Castro Valley, August 5, 2014 – On Tuesday August 5 Michael Shaw and Jeff Herson of Citizens for Free Speech (Citizens) obtained a court injunction against Alameda County’s objection to the construction of three 2-sided billboards along I-580 in Castro Valley, California. The court ruled against the County and declared, “The Zoning Ordinance Gives Officials […] 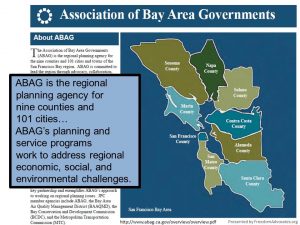 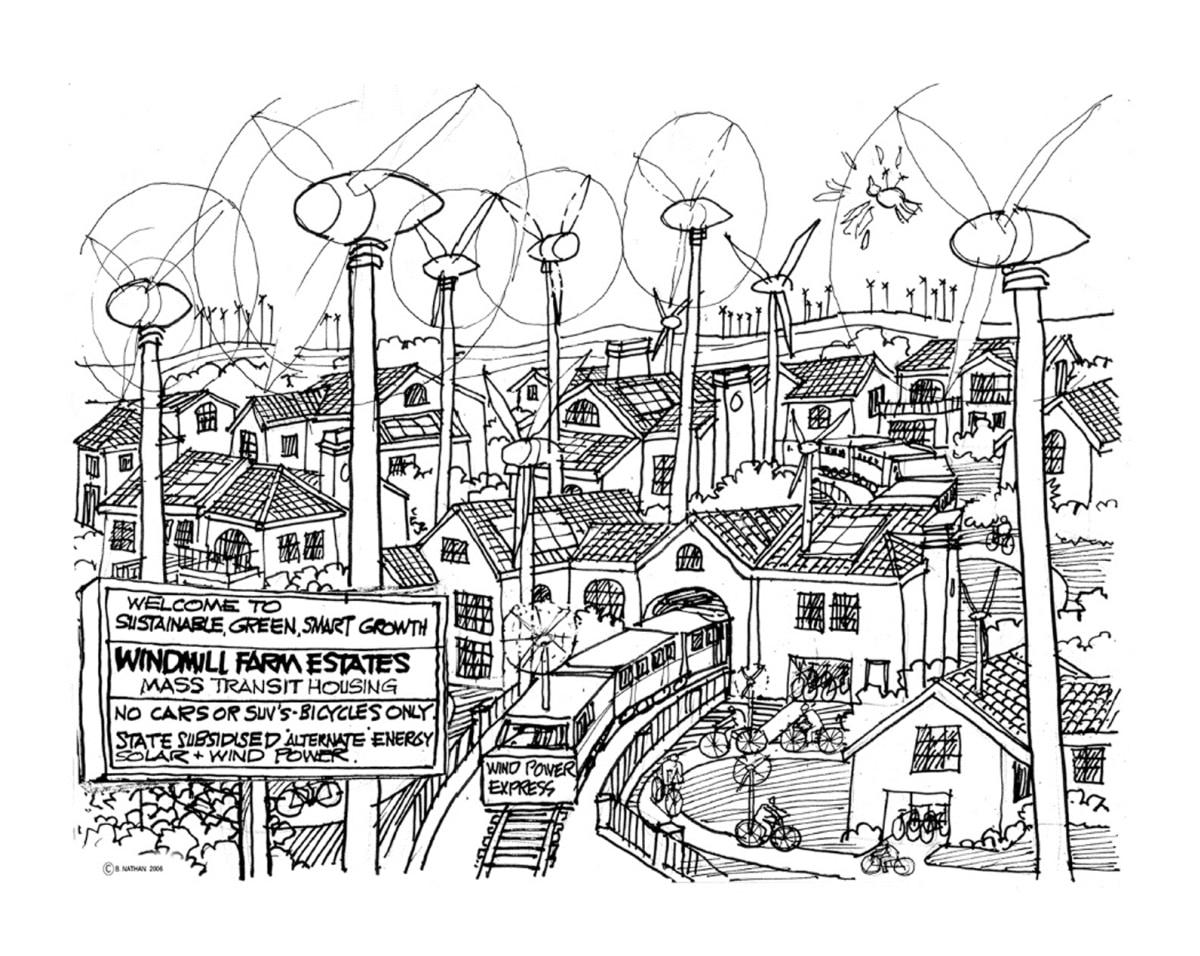 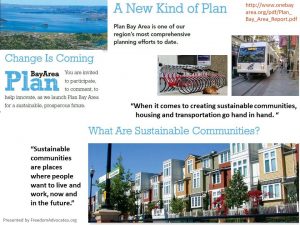 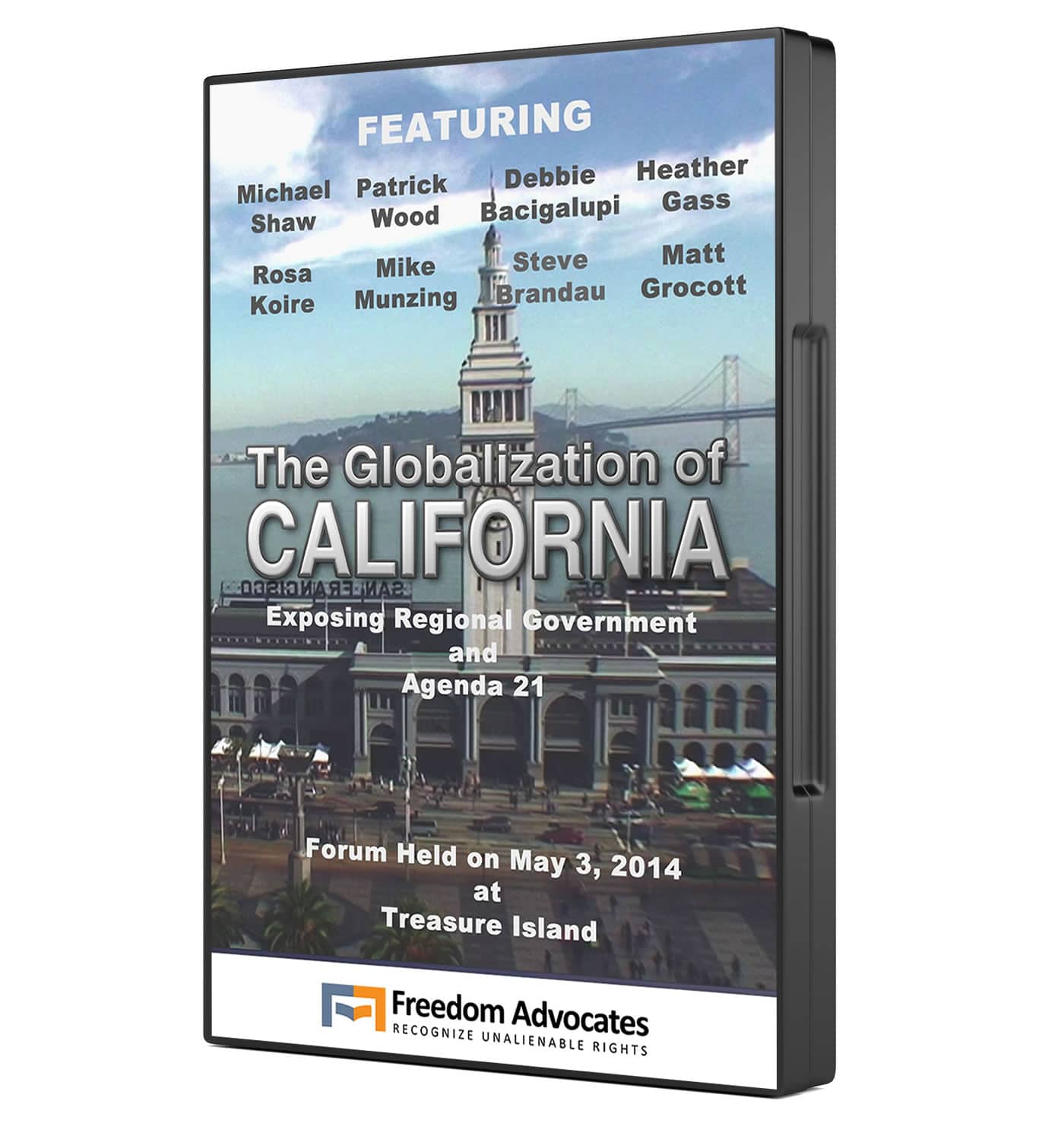 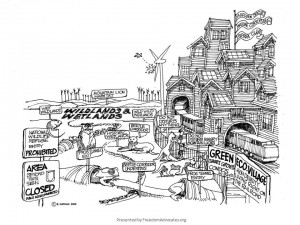 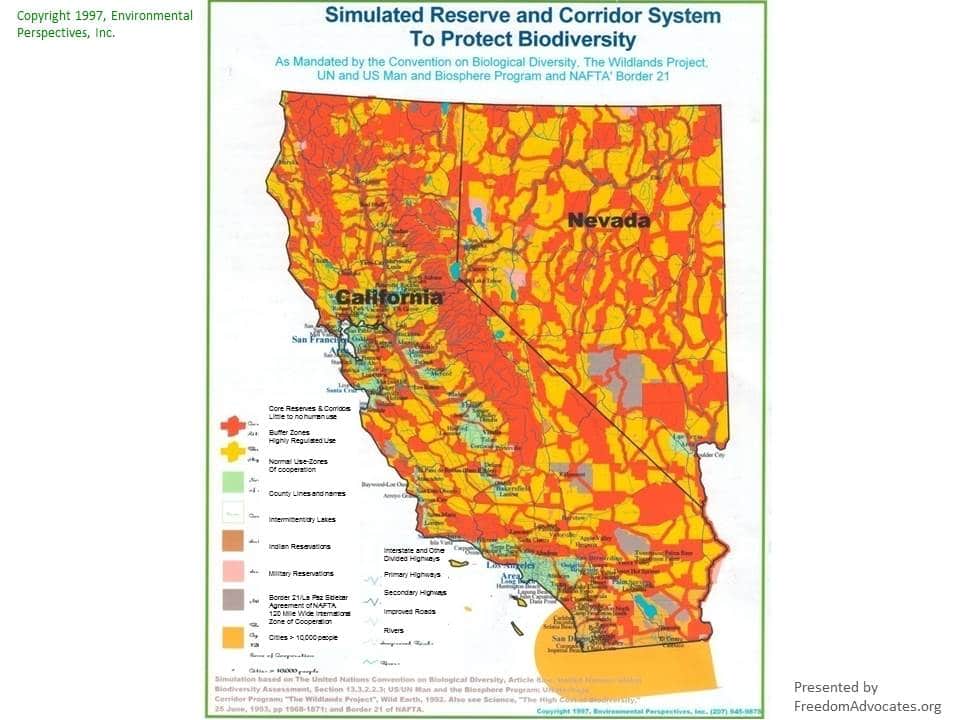 This Is NOT The Future We Want… 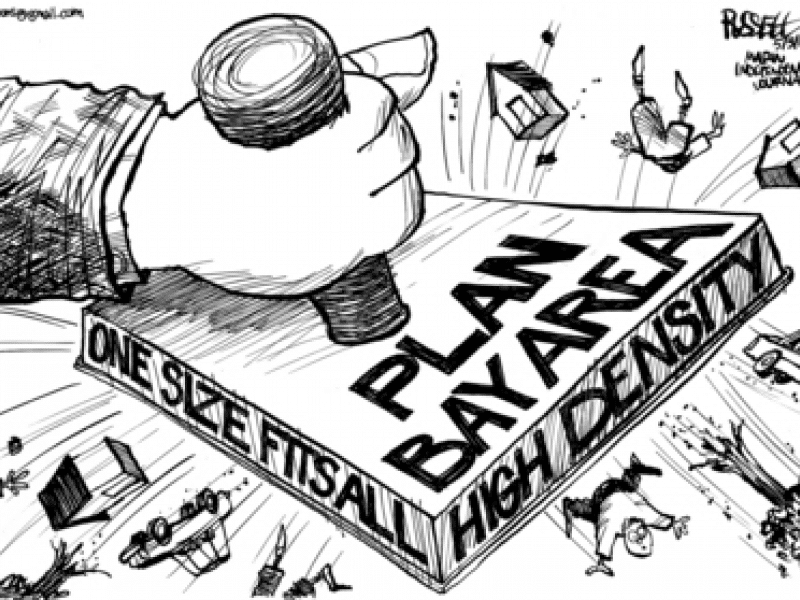 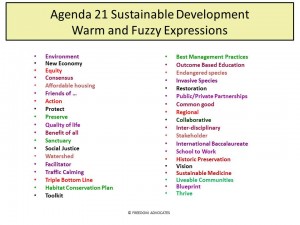